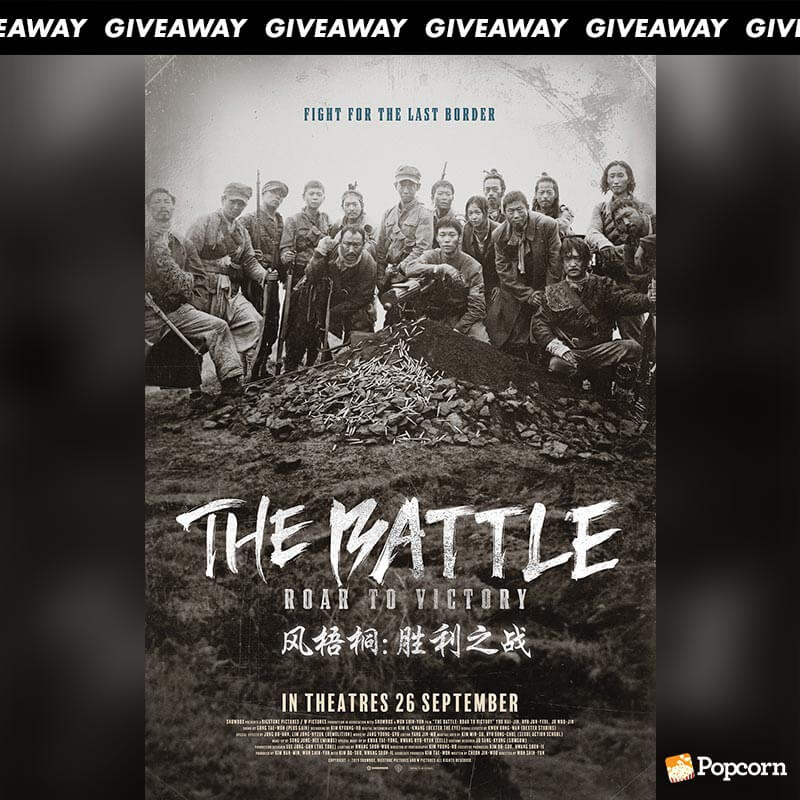 3) Answer this: Tell us who plays Hae-Chul in The Battle: Roar To Victory?

Based on the Bongo-dong battle in 1920, which remained a great victory within the Korean independence battles

In 1920, when Korea is under Japanese rule, the Korean Independence Army’s Hae-chul (YOO Hai-jin) and his subordinates are carrying out the operation to deliver funds to the Korean Provisional Government in Shanghai. During the operation Hae-chul is reunited with Jang-ha (RYU Jun-yeol), a young squad commander, whose mission is to defend Samdunja. They unite and trap the Japanese soldiers in Samdunja, soundly defeating them. Now they’re chased by Japanese troops and Hae-chul finds out that Jang-ha’s mission isn’t over yet. A crucial yet dangerous task is still assigned to him.

Catch The Battle: Roar To Victory in cinemas from 26 September! 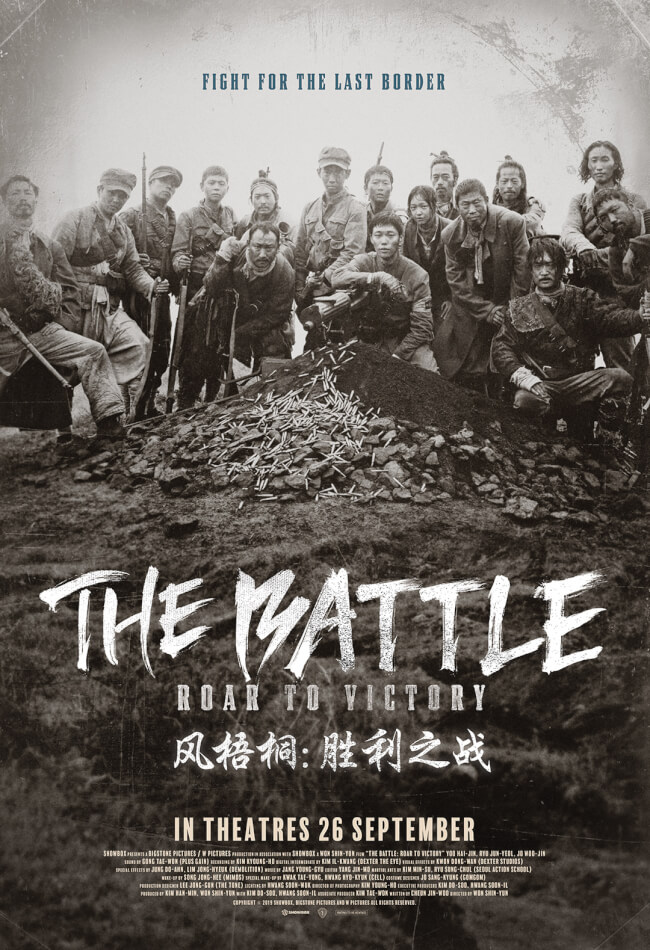 The Battle: Roar To Victory