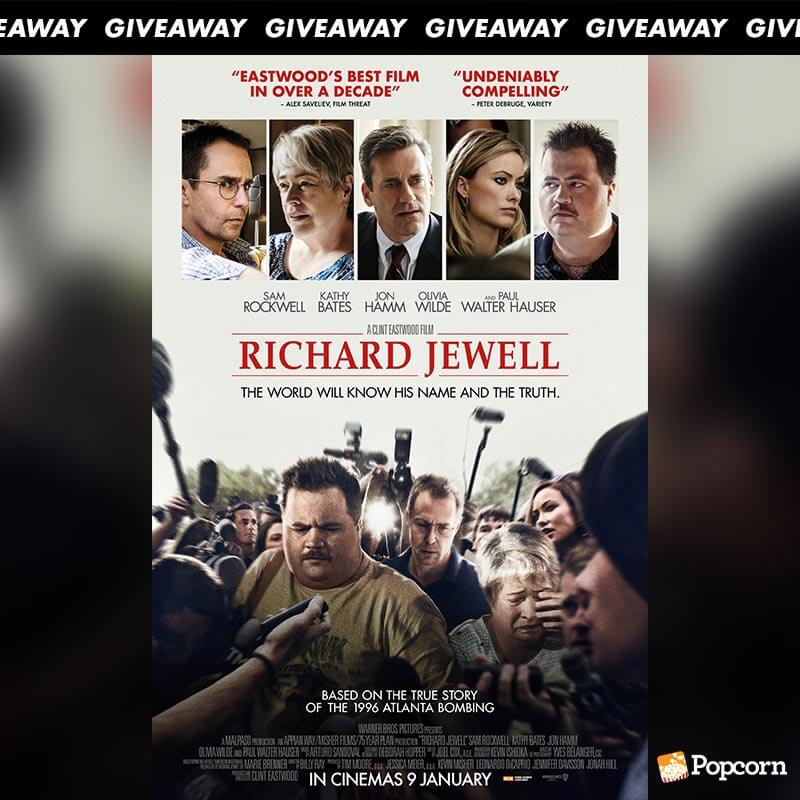 This contest closes on 5 January.

“There is a bomb in Centennial Park. You have thirty minutes.” The world is first introduced to Richard Jewell as the security guard who reports finding the device at the 1996 Atlanta bombing—his report making him a hero whose swift actions save countless lives. But within days, the law enforcement wannabe becomes the FBI’s number one suspect, vilified by press and public alike, his life ripped apart. Reaching out to independent, anti-establishment attorney Watson Bryant, Jewell staunchly professes his innocence. But Bryant finds he is out of his depth as he fights the combined powers of the FBI, GBI and APD to clear his client’s name, while keeping Richard from trusting the very people trying to destroy him.

Tickets courtesy of our friends over at Warner Bros SG 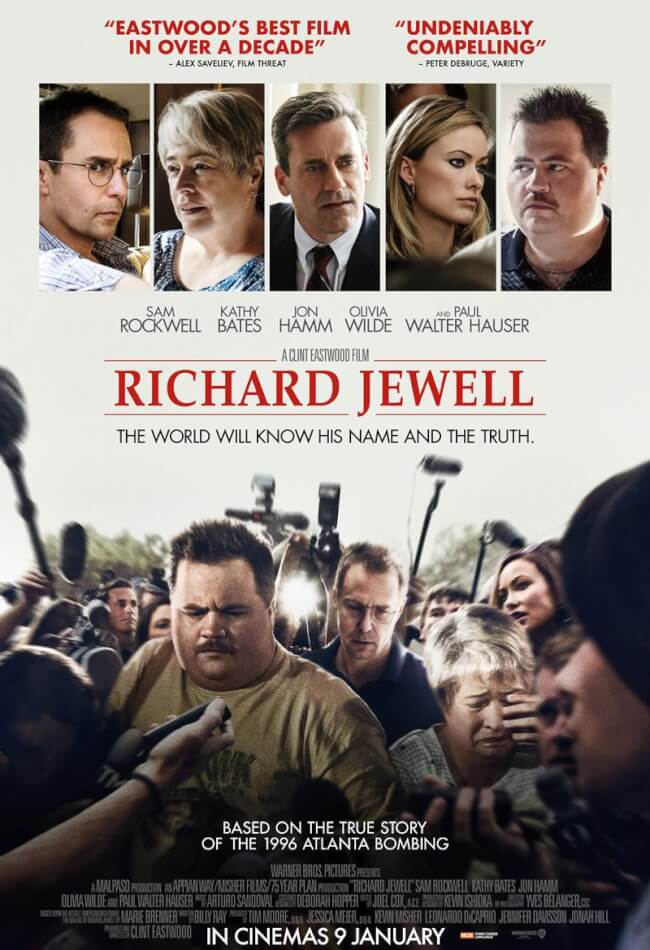