'The Shape Of Water' Review: A Charming, Beautiful Film Flawed By Narrative Trappings 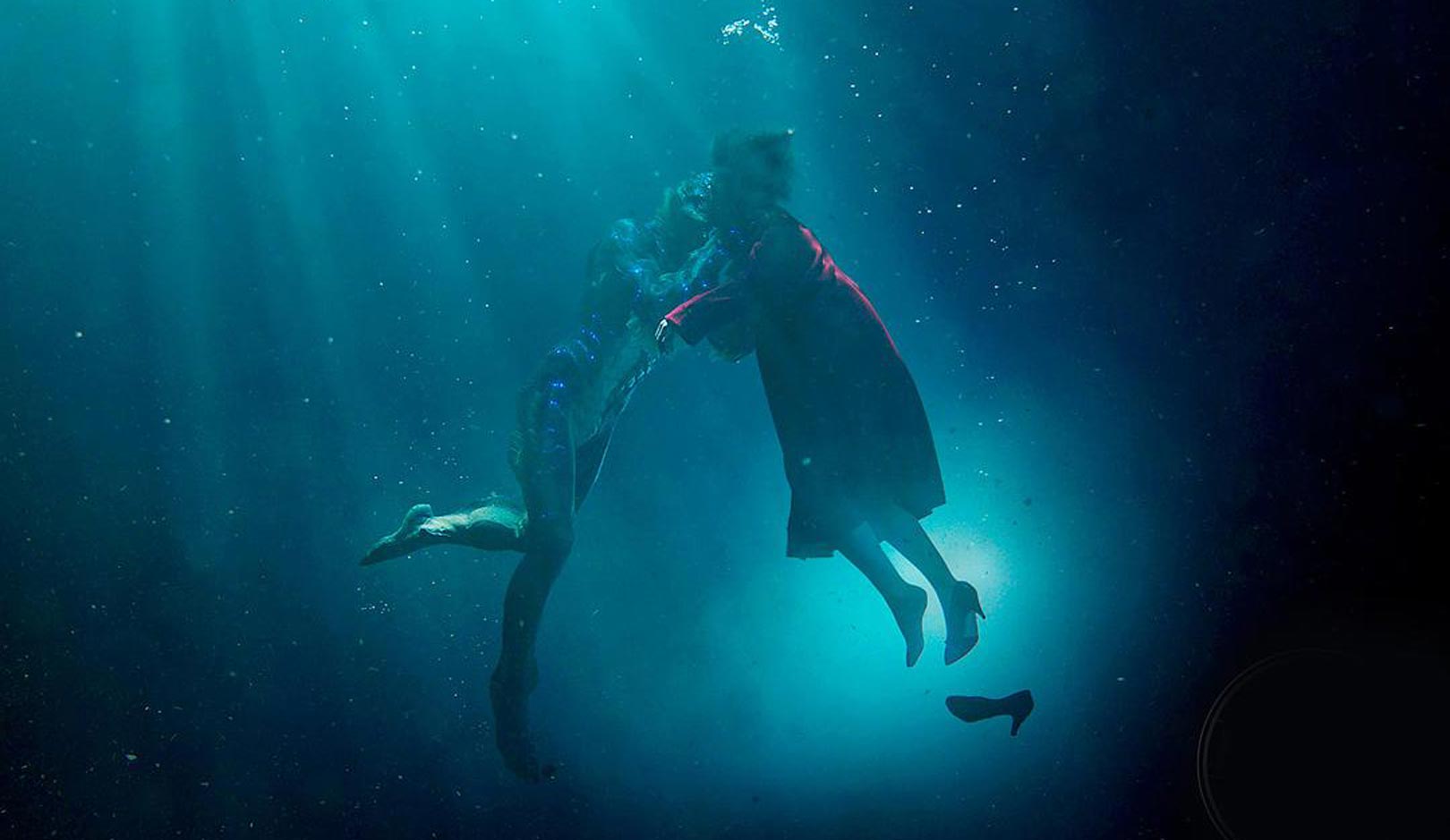 There’s an unbridled sense of old-school romanticism in Del Toro’s latest work, which just about hides its conventional narrative trappings.

“Unable to perceive the shape of You, I find You all around me.  Your presence fills my eyes with Your love, It humbles my heart, For You are everywhere.”

The unexpected winner of the Venice Golden Lion (a Hollywood style 'fairy tale' movie rarely wins a big prize at major festivals), The Shape of Water is one of 2017’s acclaimed films, but while there are reasons to anticipate it, that doesn’t always translate into a genuinely satisfying experience. It’s a beautiful film, but I am not so sure whether Guillermo Del Toro should have won the Golden Globe for Best Director (Christopher Nolan had a stronger film in Dunkirk and showed astonishing grasp in narrative dexterity and technical prowess).

Still, there’s enough in The Shape of Water to make you believe in the magic of movies, notably its unbridled sense of old-school romanticism. Set in the Cold War, the film centers on a mute lady named Elisa (played with affecting grace by the underrated Sally Hawkins) who works the night shift as a cleaner at a guarded government facility. One day, an amphibian-like creature, which could pass off as a human if it wore a full suit and a helmet, is brought to the facility to be violently assessed. Elisa inevitably develops a deep—and romantic—connection with it.

Wherever you think the plotting would go is probably what would happen, which is why the film’s conventional and predictable narrative trappings seem too transparent—which is the pet peeve I have with Del Toro's work. Stripped to its barest, The Shape of Water is one of the filmmaker’s slightest of movies—but Del Toro has packed it with lots of visual heft to hide its flaws and mesmerise the viewer.

Inspired by everything from Golden Age Hollywood musicals to Cold War intrigue, The Shape of Water is a period film to soak into—and quite literally as Del Toro submerges us in water from the prologue. The film’s ethereal quality then gives in to reality, and it is how the ethereal tries to carve itself a space (cue bathroom), or as a fleeting moment (notice how one shot shows two water droplets chasing each other across a moving bus window, reminding of that whirlwind dance in space between the two robots in 2008’s Wall.E), that finds Del Toro at his very best.

While the big picture leaves something to be desired, the film’s visual flourishes and the director’s envisioning of a beautiful inner world despite the brutal real world of human politics and sadism will certainly charm audiences. If this takes home the Oscar for Best Picture, I won’t be surprised.

The Shape of Water opens in cinemas on 1 February. Click below to secure your seats instantly right here at Popcorn. 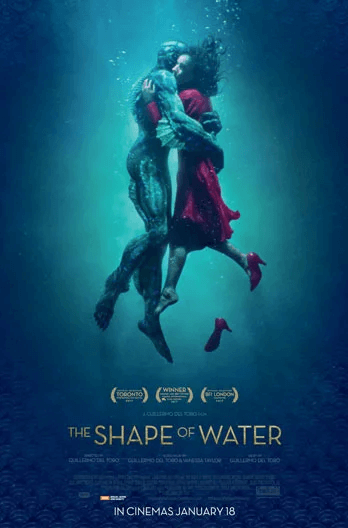 The Shape Of Water

'The Third Murder' Review: A Welcome Experiment In Genre Filmmaking
'The Post' Review: Spielberg's Latest Is A Masterclass In Supple Filmmaking
'Loving Vincent' Review: An Emotional & Loving Tribute To One Of Our Greatest Painters
'Phantom Thread' Review: An Exquisite Period Drama About Romances And Obsessions