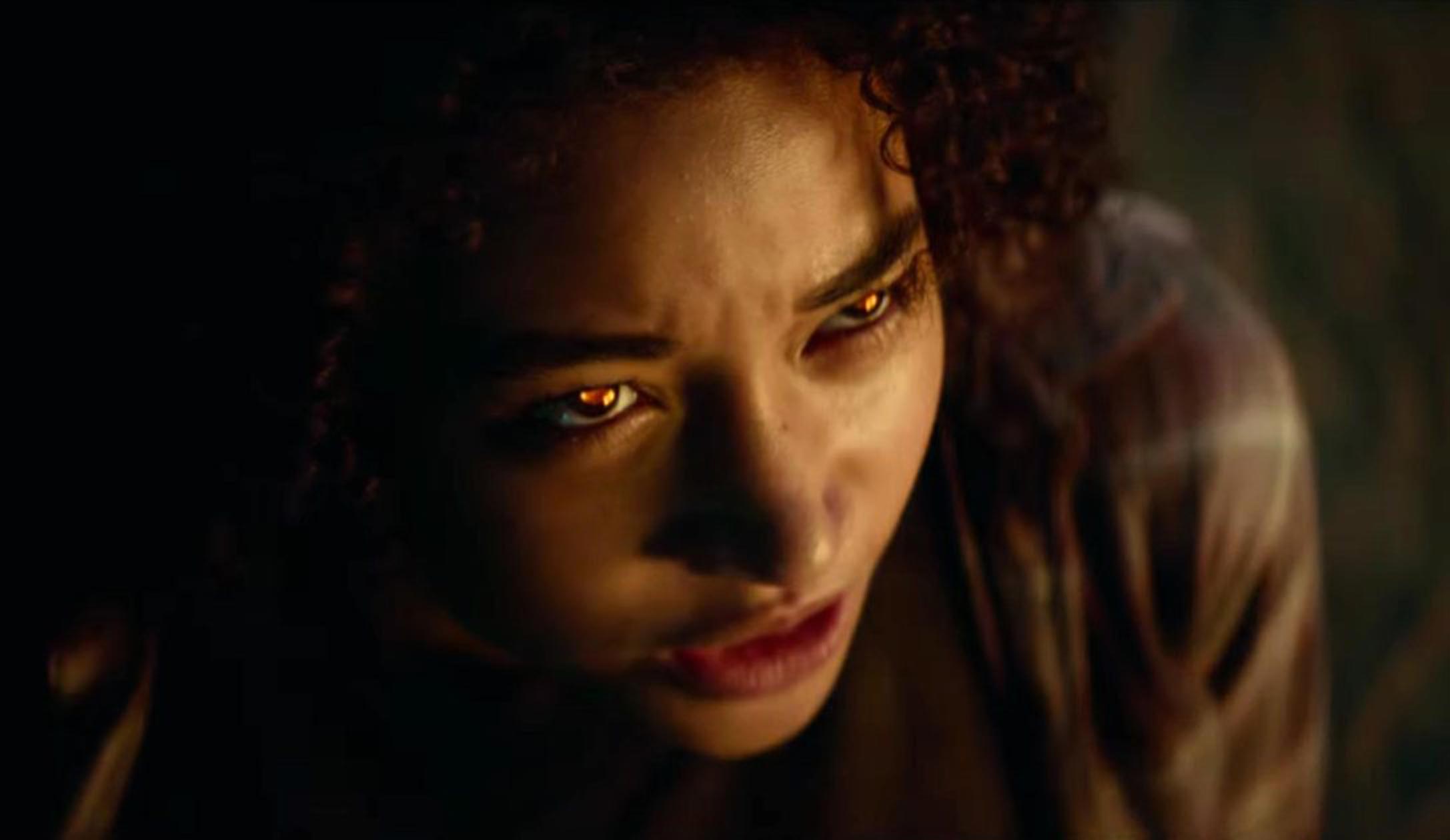 20th Century Fox has released the first trailer for The Darkest Minds, a sci-fi thriller based on the young adult novel of the same name by Alexandra Bracken.

This dystopian tale is set in a time when teens mysteriously develop powerful new abilities and are declared a threat by the government and detained. Sixteen-year-old Ruby, one of the most powerful young people anyone has encountered, escapes her camp and joins a group of runaway teens seeking safe haven. Soon this newfound family realizes that, in a world in which the adults in power have betrayed them, running is not enough and they must wage a resistance, using their collective power to take back control of their future.

The Darkest Minds opens in cinemas on 2 August 2018. 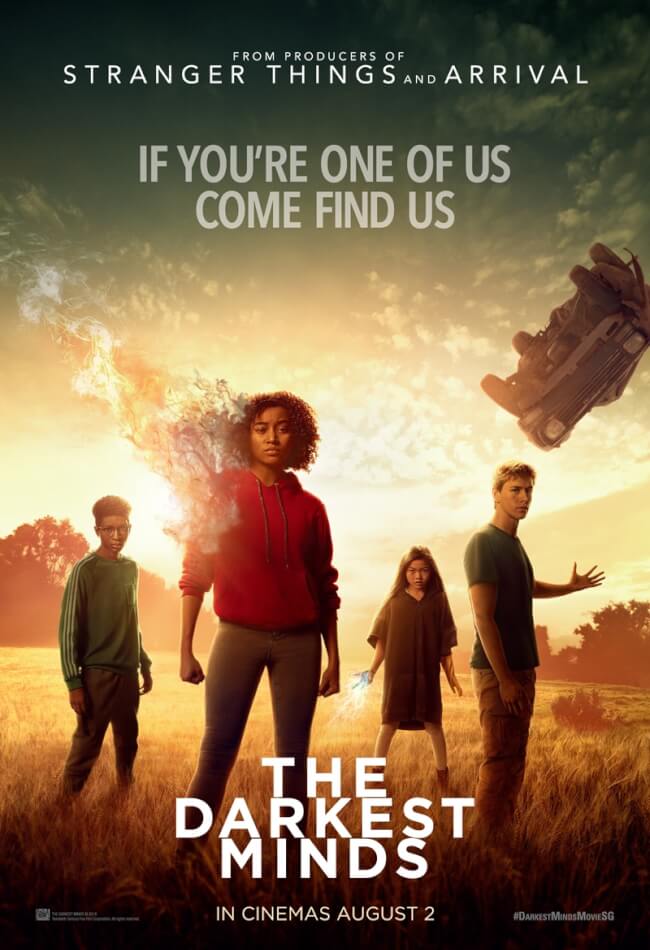 First Trailer For Star-Studded Comedy 'Tag' Reveals An Unbelievable True Story
New 'The Spy Who Dumped Me' Trailer Teases The Best Worst Spy Duo Ever
'Avengers' Who? The Merc With A Mouth Assembles His Own Superhero Team In New 'Deadpool 2' Trailer
Can You Hear The Ticking In The First Trailer For Fantasy Horror 'The House With A Clock In Its Walls'?