Lion King Adaptations To Watch: Tis' The Season To Be Proud 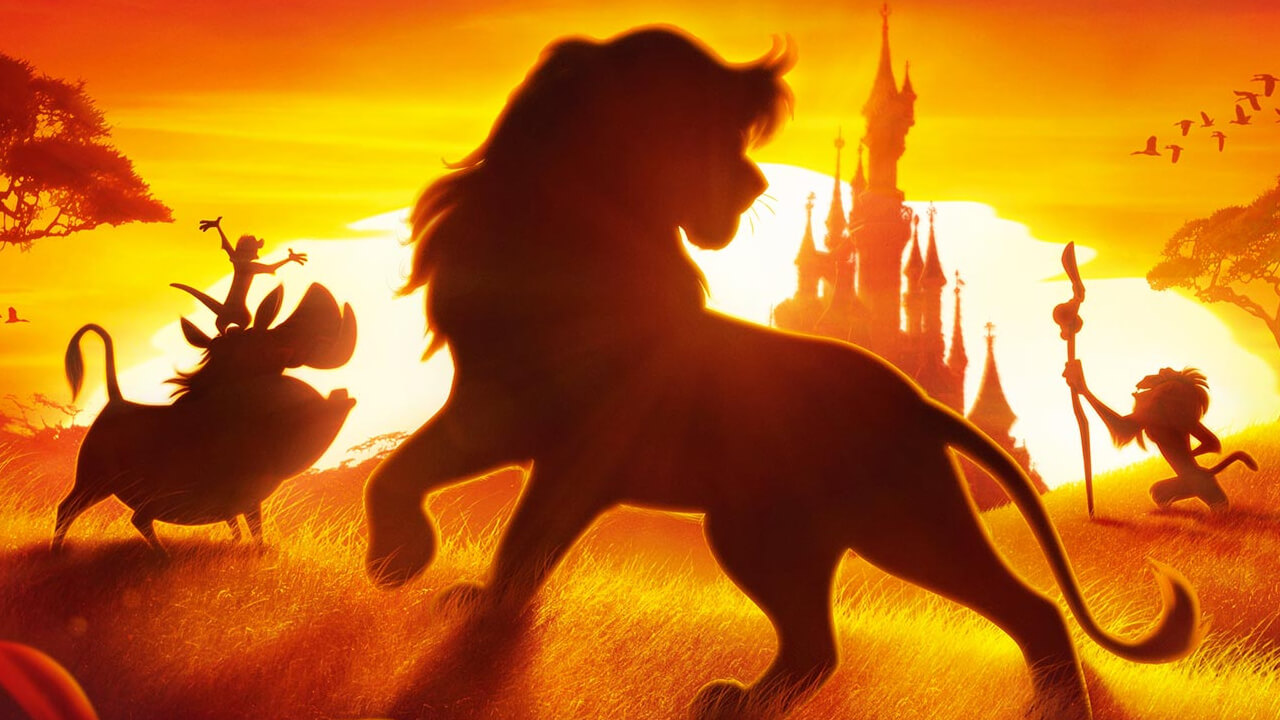 If there’s ONE piece of pop-culture entertainment that is the epitome of needing absolutely no introduction, it is Disney’s The Lion King from 1994. Based off Shakespeare’s ‘Hamlet’, the powerful story is one of Disney’s most timeless masterpieces and with the new live-action adaptation fresh in our heads, it’s likely you’re looking for a more holistic Lion King fix.

We’ve got you covered with The Lion King franchise’s most noteworthy adaptations, and you best shout “HAKUNA MATATA!” because it’s very easily consumable.

After the original The Lion King premiered in 1994, there were two other films that continued with the name of the film.

The Lion King II: Simba’s Pride was released in 1998 on VHS by Walt Disney Studios Home Entertainment. The film is said to be heavily influenced by Shakespeare’s Romeo and Juliet. Simba and Nala’s daughter Kiara falls in love with Kovu, a rogue lion from a banished pride that once followed the lead of Scar, Simba’s evil uncle and murderer of Mufasa.

After that, we saw the release of The Lion King 1½ (also known as The Lion King 3: Hakuna Matata!), focusing on the adventures of the fourth wall breaking Timon and Pumbaa and their lives before and during The Lion King, setting it before The Lion King II. The film was released direct-to-video in 2004, with theatrical releases in some places around the world.

Your Daily Fix: The Lion Guard

The Lion Guard generally centers around Kion, the younger brother of Kiara. He has superpowers, and is gifted with the Roar of The Elders. The series took us through two seasons of young Kion maintaining the safety of Pride Rock! In total, The Lion Guard had four DVD releases.

The music being one of the things that made The Lion King so noteworthy, The Lion King musical features the music of Elton John, Tim Rice and Lebo M. The musical makes use of some outstanding costumes and giant hollow puppets, utilising props and an immensely talented to tell the story of The Lion King like you would never otherwise have experienced.

The musical is as much of a classic as the movie is, surpassing The Phantom of The Opera’s box-office top-earning position in September 2014. Not to mention, it has what is arguably one of the best songs from The Lion King franchise, 'He Lives In You'.

The Lion King’s Timon and Pumbaa 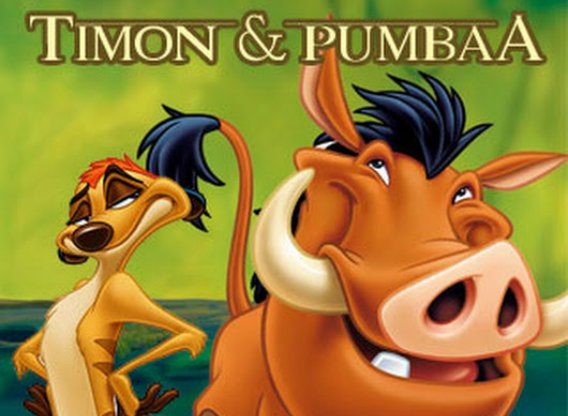 Almost immediately after the movie, this series centres on crowd-favourite meerkat and warthog. Their problem-free philosophy aired on CBS and Disney on Fridays from September 1995 to 1999, and the series was compiled to their very own feature film, or what we know as The Lion King 1½. 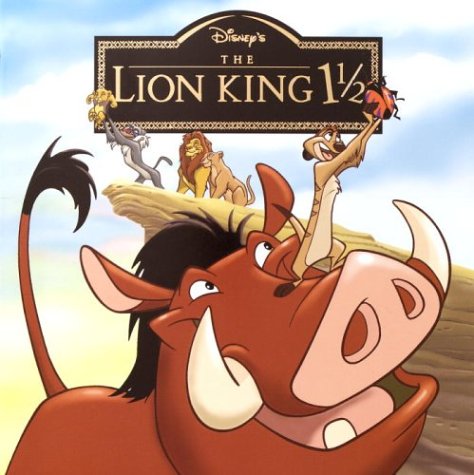 Disney also saw good opportunity in Timon and Pumbaa serving as educational guides, featuring the two in eight short films about safety, ranging from staying healthy to being safe online. The series is called Wild About Safety and were made in 2008, to be played in Hong Kong Disneyland and Disneyland Paris. Of course, they’re each accompanied with a kick-ass song. 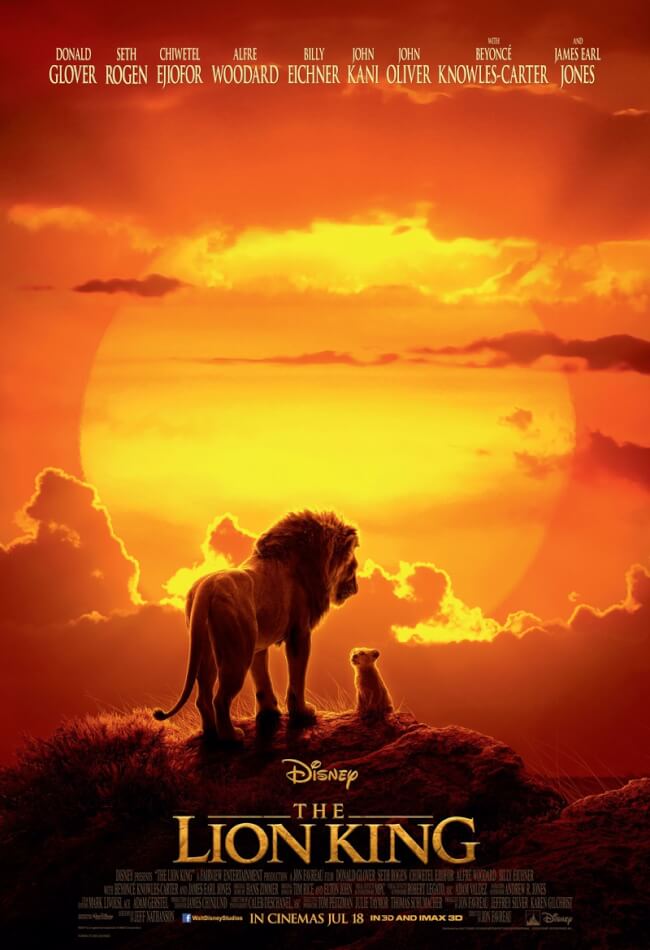 The Lion King - Be Mesmerised By The World’s #1 Musical!